You’re sitting at a café when a stranger approaches you. This person asks what your name is, and, for some reason, you reply. The stranger nods, “I’ve been looking for you.” What happens next? 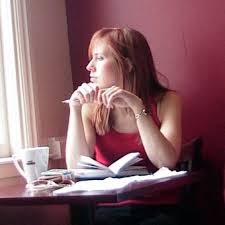 I was sitting at a cafe,

Gazing continuously on a spot,

Lost in some random thoughts.

And suddenly, out of nowhere,

there appeared a stranger.

he had a question to throw.

My name was what he asked,

God knows why, I replied.

On listening to that,

he took out a card.

and the envelope he did hand over,

I slowly opened the cover,

And was amazed to read what it contained.

A ‘sweet apology’ and ‘let’s be friends again’ note it had.

It was from a long lost friend,

who wanted a fresh start after the bitter end.

The reason he sent a note,

The reason he wrote,

was that I warned him not to show his face again,

By not coming in person, he wanted to save me the pain.

I was moved by this sweet gesture,

It indeed gave me some joy & pleasure.

After all, I too have a heart,

How could I let my friend depart?

I accepted his apology,

And this was my part of “What Happened Next?” story. 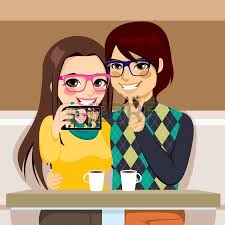